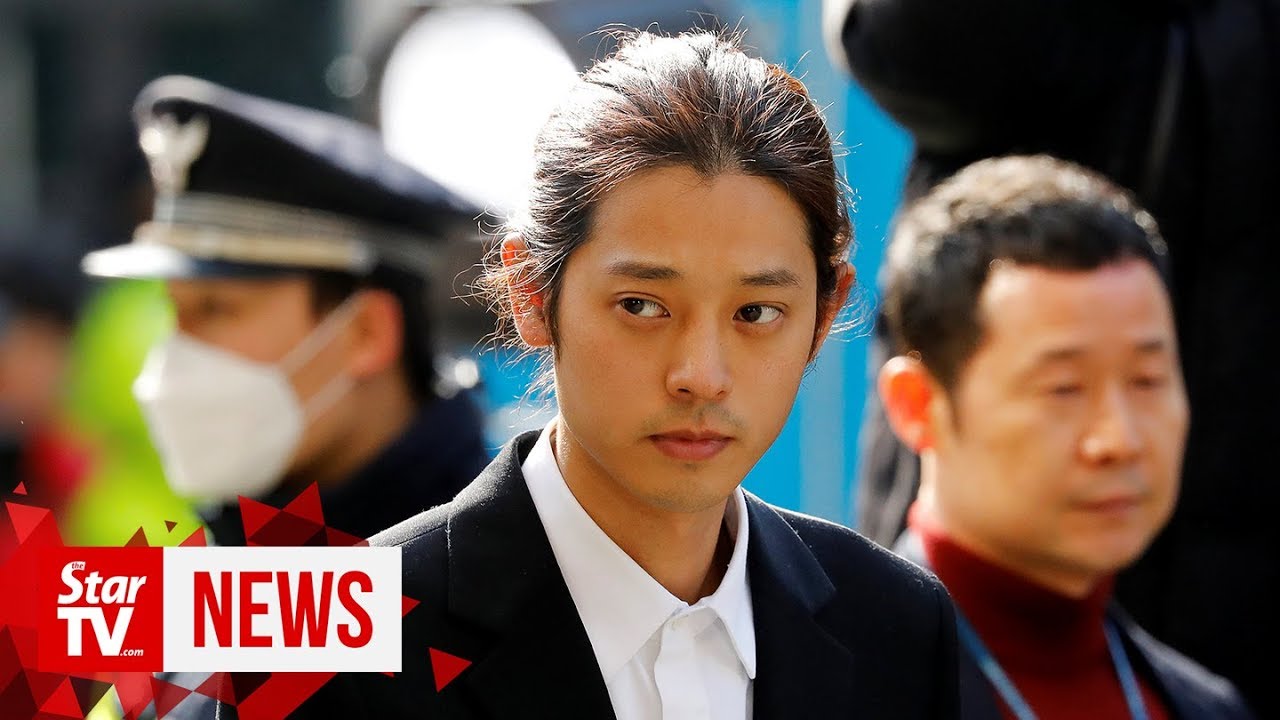 A South Korean singer and television celebrity was sentenced to six years in prison for raping a woman with another K-pop star and illegally filming and sharing a video of that scene with others, a court said on Friday (November 29).

Jung Joon-young, 30, was arrested in March over accusations he filmed while raping a woman with Choi Jong-hoon, 30, a former member of South Korean boy band FT Island and distributed it to friends.